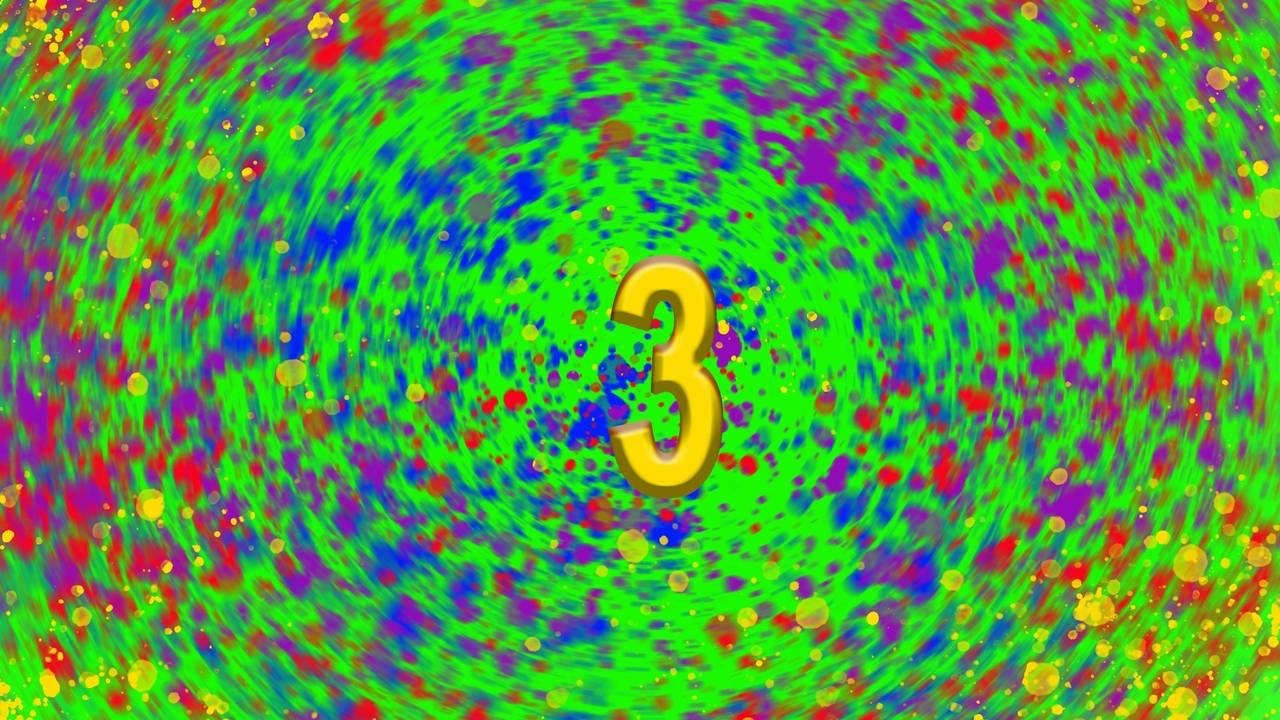 Have you ever considered what the world would be like is God had never spoken to humanity?

A world void of the revelation of God [either through His prophets or through His Word] would be significantly different. If God had never revealed Himself through His Word, humanity would never have received the assurance and peace that come through faith by hearing God's Word (Ro.10:17). The basis for Western civilization's law and society would not exist. Men would have no absolutes or truth to guide them. If God had not spoken, "at sundry times and in diverse manners… unto the fathers by the prophets. . .” or "unto us by his Son" (Heb. 1:1-2), and if that revelation had not been written down it would have been forgotten by latter generations, the only possible revelation available to man would have been the more obscure revelation of nature, history, or of conscience.

However, the revelation of nature, history, and conscience is incomplete. Yes, God has spoken through nature in a variety of methods. The Bible states, "The heavens declare the glory of God and that the firmament sheweth His handwork" (Ps. 19:1). However, sin has made it impossible for men to come to know and understand God through Creation. Sin has twisted humanity's perspective so that,

though the invisible things of him from the creation of the world are clearly seen, even his eternal power and Godhead; so that they are without excuse: . . .they glorified him not as God neither were thankful; but became vain in their imaginations, and their foolish hearts were darkened. [Romans 1:20-21].

The witnesses of conscience and history are also damaged and distorted by sin. Although the conscience instinctively leads to doing what is right (Ro. 2:14-16), consciences can quickly be seared by sin. Sin also distorts man's understanding and thinking; the revelation of God in history is easily misunderstood without the revelation of His Word. Without His Word to explain His acts, history may seem to portray God as a powerful but capricious, cruel, demanding despot, for the guilt and shame of sin blind humanity to God's love.

Thus, the modern world would be different without the revelation of God's Word (including the Incarnation of Jesus Christ). It would be a world where strength ruled and "might makes right." Gentleness, kindness, and beauty would not exist. "Uncleanness" and "vile affections and that which is against nature" (Ro. 1: 24,26) would destroy human relationships. [The rise in human trafficking, abuse, and other problems has increased as the Bible's revelation has been belittled]. Man would desire to serve only himself and would bow only before a superior force. Civilization, if a series of wars had not destroyed it, would probably be a civilization where men had "changed the glory of the incorruptible God into an image made like. . .  man, . . . birds, . . four-footed beasts, . . . and creeping things." (Ro. 1:23).

In such a world, a few wealthy people would live comfortable lives while millions would subsist in filth with little food, no kindness or medical care, and no hope. Animals (such as cows) would be considered more important than people since animals can be more helpful or powerful. Men would constantly be striving to appease a distant and angry god. Religion's leaders would demand harsh and unnatural sacrifices. Children and women would be subject to greater exploitation and death.

The world would be a place of darkness and fear, for men would only know of the existence of God from the witness of creation and conscience. The guilt of man's sin would breed only hopelessness. Thus, a world devoid of God's revelation through His Word would be dismal, harsh, and dark. No joy or peace could exist in such a world. Although the world today is troubled, it is being preserved from total degradation by God's grace through His revealing Himself to humanity through His Word.

While our present world seems to be growing darker and darker, the Bible still shines with the hope that change is possible. Kindness, gentleness, and peace are still available through the power of God's Word.However, to find hope in God's word, one must read His Word!