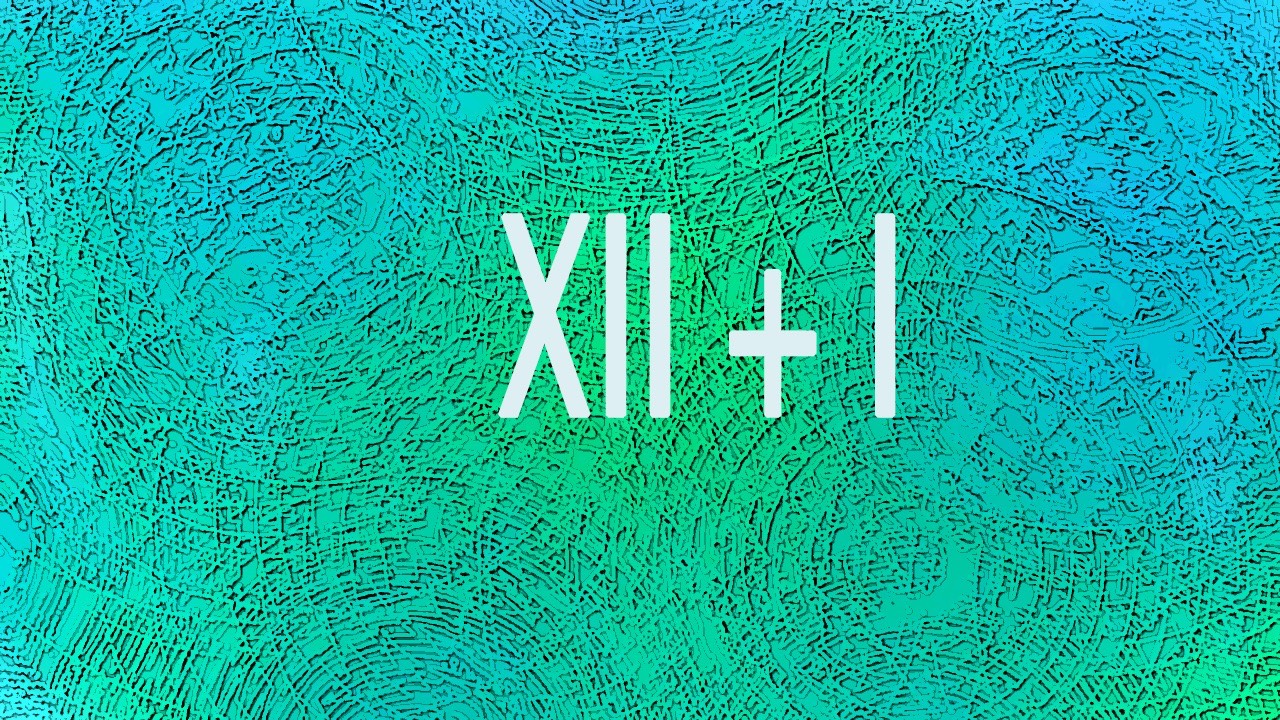 In speaking of the Bible, believers often refer to the Bible as "The Word of God.

Now, in using the term "word," a Christian may use this term as a synonym for Christ or a specific prophetic word, such as a personal prophecy. However, the term "Word" [notice the capital form] is often used to refer to the entire revelation of Yahweh as revealed in the Scriptures.

The Psalmist  used three different words—"omer,' "imrah," and "dabar" (Strong's Concordance) to express what we translate into English as "Word." In conjunction with the three Hebrew words that we translate into English as "Word," the Psalmist also used specific Hebrew terms meaning "Thy" or "Thine." These modifying words indicate that the "Word" [the particular portion of the Scripture referred to] refers to God’s spoken revelation to man. Only once, in Psalm 139, does the author use any of three Hebrew terms ["omer,' "imrah," and "dabar"]  to refer to himself. 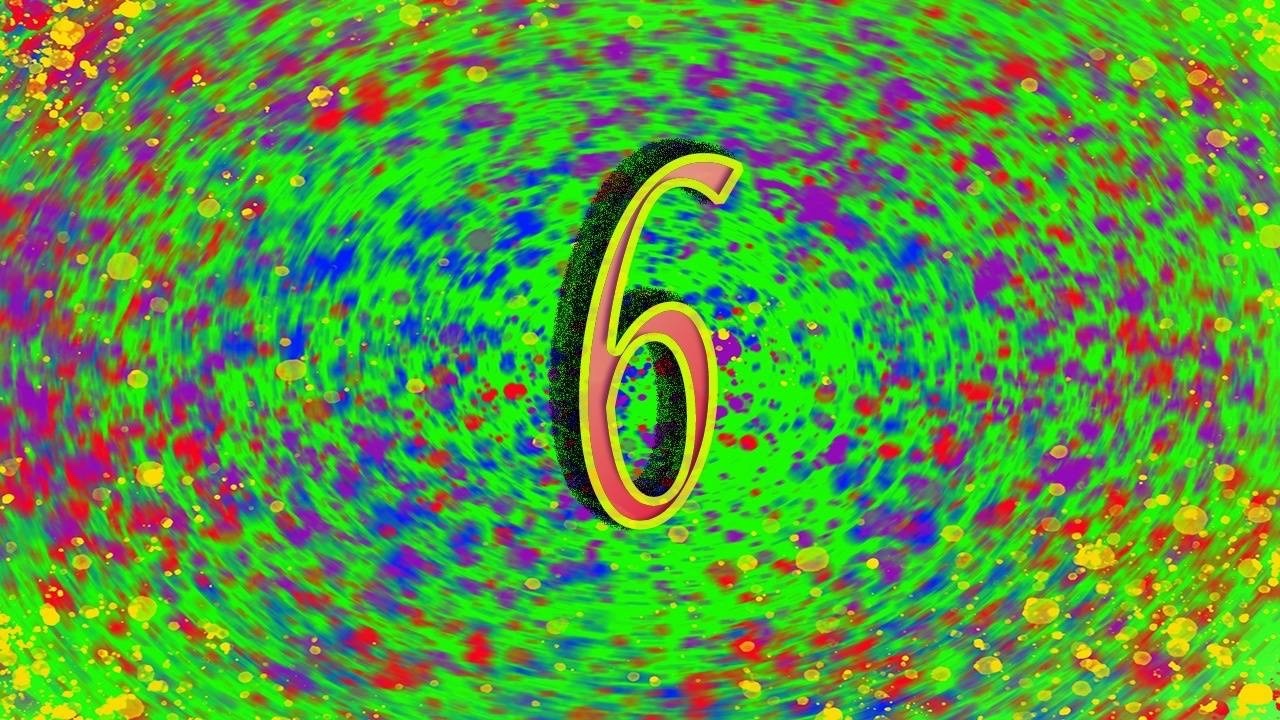 The Bible claims to be a supernatural book, a record of God's purpose and plans for humanity. It reveals how humanity's relationship with God was broken and restored through God's sending of Jesus Christ to die and become alive again. It also promises that when Jesus returns, all vestiges of sin will be removed from humanity's experience forever.

Yet how did the supernatural revelation of God's plans get recorded in a written form? The Bible plainly states that God is a spirit, yet the Bible, for all its supernatural claims, is a material object that even a child can hold in their hand. How did something composed of spirit change into a material asset? The answer is a process theologians call "inspiration."

Through "inspiration," each of the sixty-six books of the Bible was originally written down. God Himself supernaturally guided the writers to write what He wanted. As 2 Timothy 3:16 tells us,

"All Scripture is God-breathed and is useful for teaching, rebuking, correcting and...

I will be blogging on the second part of "Looking back to look forward" but I felt that moms needed encouragement, especially this year when the pressure to make Christmas amazing and wonderful is intense.  God promises "peace on earth", good-will towards men, but moms often seem to live on a battleground.