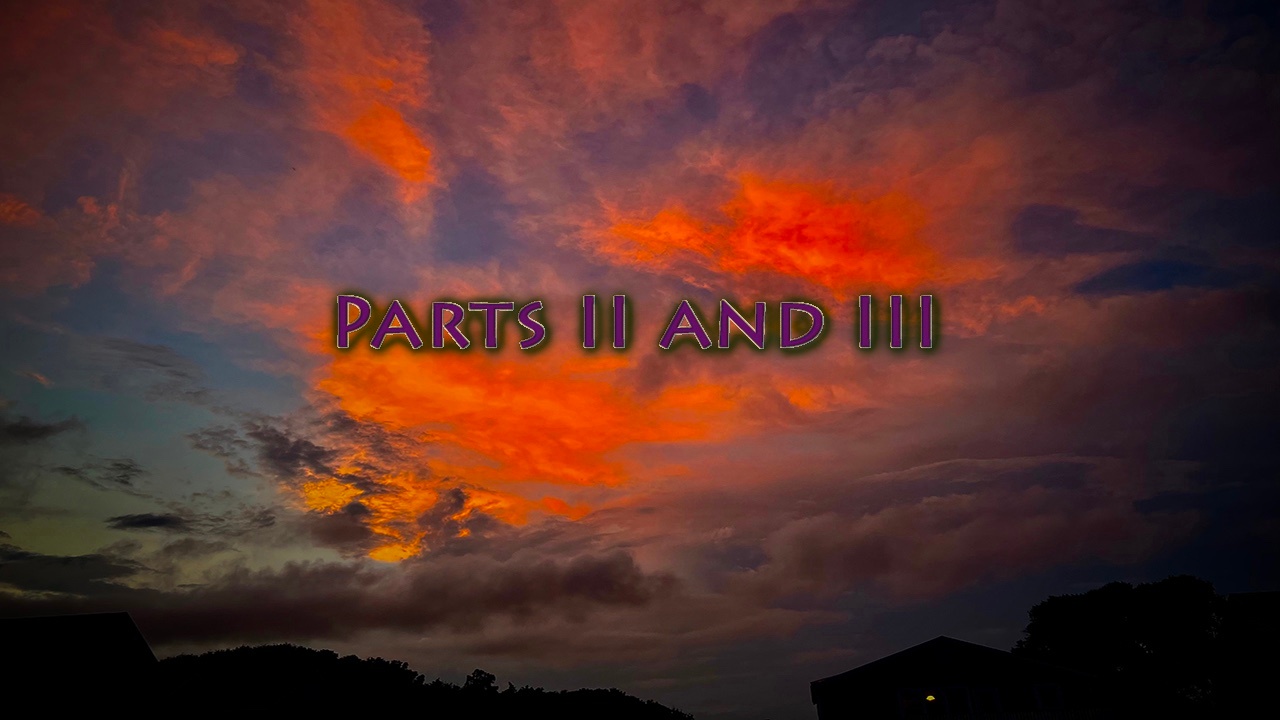 Yesterday I began sharing the first of a series of words concerning God's indictment of America. These words are a stern warning, indicating that God's forbearance with America is ending. Today, I am posting parts 2 and 3 of that series. These portions resulted from my asking God to grant me a greater understanding of HIs concerns.

But I asked the Lord, "Lord, although I think I understand, will you be specific about what has disgusted you?"

And I believe the Lord responded. He despises