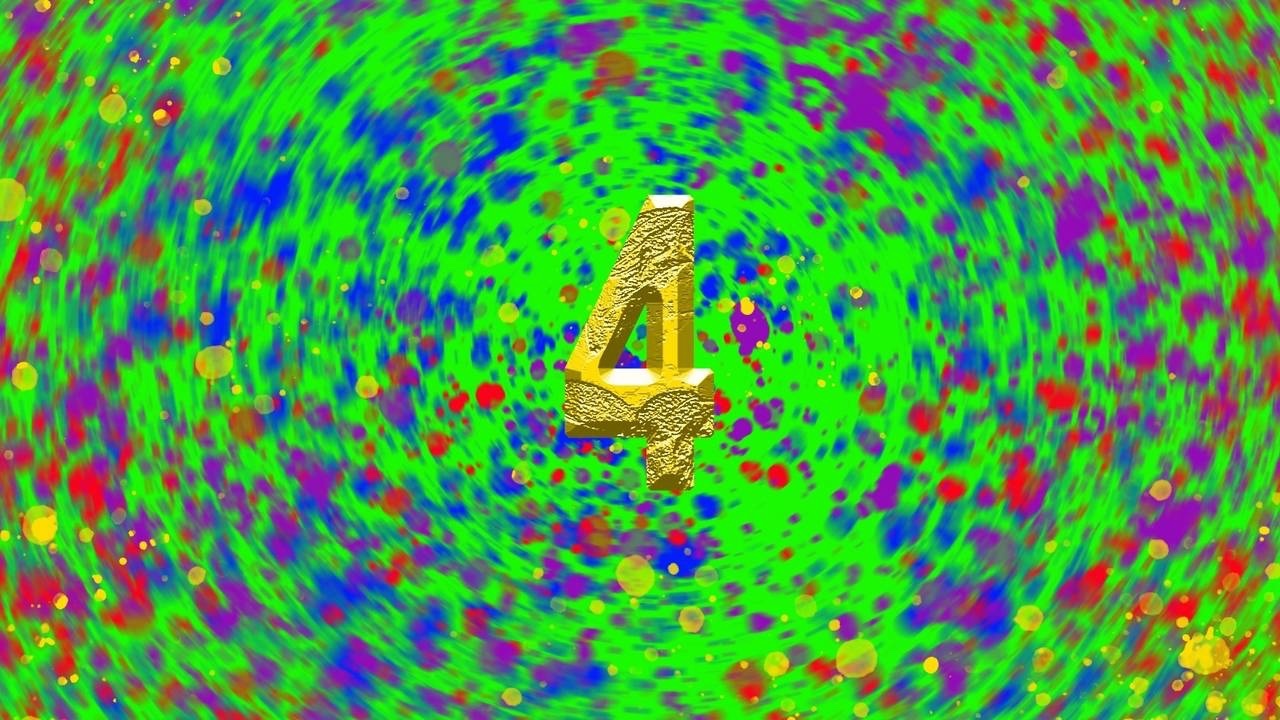 The Bible is unique in that it was composed over 1600 years. This Bible, a collection of some sixty-six smaller books, claims supernatural authorship (1 Pe. 1:25; Ps. 119:89). Although some forty men were involved in the creation of the various sections of the Bible, God alone is responsible for the words contained in the Scriptures. This supernatural authorship is confirmed repeatedly by phrases such as “thus saith the Lord,” “the Lord spake. . . “, etc. However, the Bible also reveals that man was important in the formation of the Bible. Moses gave the Law as he received it to Israel (2 Chr. 34:14). Ecclesiastes is called “The Words of the Preacher.” (Ecc. 1:1). Therefore, the Bible is the result of a combined effort between God and humanity.

The Scripture Itself explains how this cooperative effort between God and man to produce the Bible occurred. The Bible states,” All Scripture is given by inspiration of God . . . .” The Hebrew Word for “inspiration” is השראה and means “a puff, wind, or vital breath.” The Greek word theópneustos means “God-breathed” and refers to the divine inspiration (inbreathing) of Scripture (used only in 2 Tim 3:16) [https://biblehub.com/greek/2315.htm]. Peter explains how this inspiration happens: holy men of God spoke as the Holy Ghost moved them. (2 Pe. 1: 21). Therefore, one can conclude that the Bible was composed by men who wrote down what God said (Je. 36:2s Acts 1:165 Acts 4:25). This compilation, though done by man, was perfect, without error (it. 5:18).

However, while men wrote down exactly what God spoke to them, they did not act as mere transcribers or as recording devices. Instead, men wrote as they worked with the Holy Spirit in active cooperation with God. The method of man’s receiving the revelation of God made it impossible for men to accept that revelation without being willing participants. It was the revelation of God through the Holy Spirit that enabled man to receive God’s Word. The Bible says

Thus, the men who spoke for God and had His words in their mouths (Deu. 18:18) were men who had consciously opened themselves to God and were listening for His voice. They were men who, like Samuel, listened for God’s voice, saying, “Speak, Lord: for thy servant heareth.” (1 Sam. 3:9-10) Therefore, the Bible was created by men who worked in cooperation with the Holy Spirit to produce a written record of God’s holy Word. The Church today should give thanks that such men were willing to listen and submit to God.