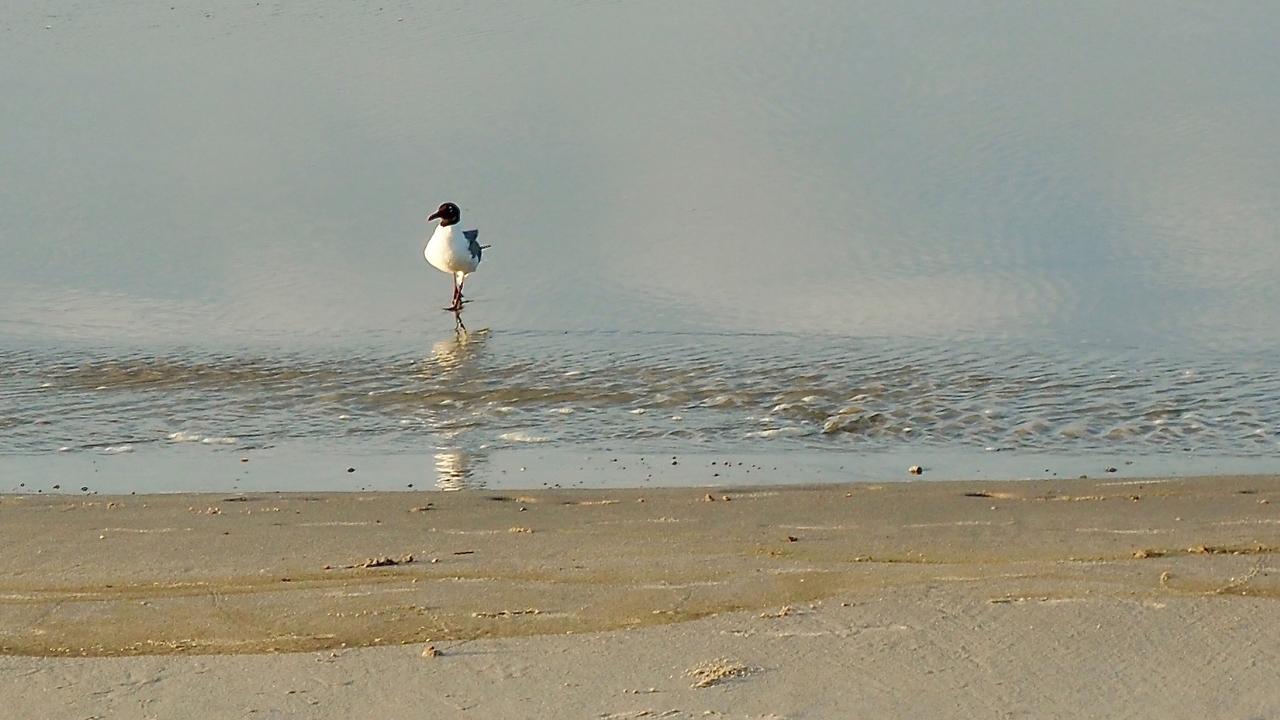 Recently a pastor humbly posted about three dreams that he has had.  As he began sharing, he admitted he knew little about dreams and prophetic ministry.  He felt, however, that the dreams were warnings sent by God and was sharing them in obedience to the Lord's directive.

The reactions to the message of the "three dreams" were immediate and all over the place.  Some folks began to talk about getting supplies and being ready to hold up in remote areas; some "poo-pooed" the message, some reflected on what the message "really meant", and a few even attacked the pastor.

I myself posted a video about this message.  Today, however, I want to give honor to someone for their courage in obeying Christ.

Too often the people who call themselves Christians in this country look upon their Christianity as a cultural stance. Many who point critical fingers at the Church in the United States do so calling the Church a "failed culture", a tool to control the weak.

The Church does create, by its belief system, a subculture within this nation, but the Church is not a tool to control the weak; the Church brings freedom to the oppressed through the blood of Jesus. The true Church has always sought to bring salvation to both individuals and to oppressed groups.

Nor the Church simply a sub-culture among the various cultures found in the USA.  How can I say this?  Well,  culture is defined as the collection of the commonly held beliefs, social forms, and material traits of a racial, religious, or social group that includes the characteristic features of everyday life shared by a group of people in a particular time or place.  The word can also be defined as the specific set of shared attitudes, values, goals, and practices that characterizes any specific institution, organization, or people group. [see "culture", Merriam-Webster On-lin Dictionary].

The Church is the living body of Jesus on the earth today.  The Church is not the buildings or all the people who show us at those buildings on Sundays.  The Church consists of living stones joined together; individual beings who had given their hearts and their devotion to the King of Kings, Jesus Christ.

These individual believers have sworn to follow the Lord Jesus no matter where He leads and to obey His commands no matter what He says to do.  The Pastor in Kentucky did that.  He was willing to stand alone. May the Lord bless His obedience.

Perhaps he did not handle his assignment perfectly. I have noticed, however, that God trains people using two methods.  One is "book learning"; otherwise known as "Bible Study".  The other is on-the-job-training where He tells us to go and only begins to give more precise training while we are actually going and doing.

Thank you, Lord, for someone who was willing to try.  He stepped out of the boat just like Peter.  Yes, he caused a splash! So did Peter.

And, praise the Lord--that is a good thing.