So Bad It Became Funny 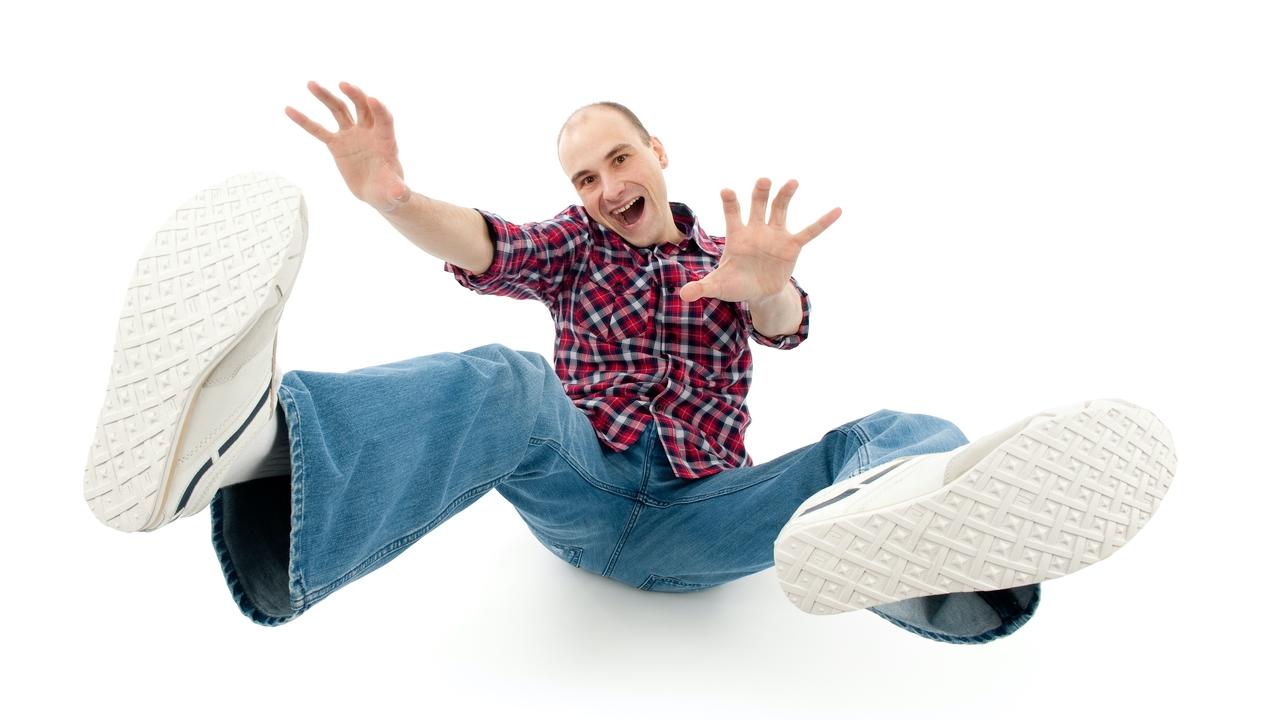 Have you ever had so much trouble completing a project or reaching a goal that it actually began to make you laugh?  Maybe I've gotten to this state because I am close to hysteria or am just laughing because I don't want to cry.  But, honestly, I think God has given me the grace to see the situation from His perspective, so I can laugh.

You see, I believe that God told me to write a book explaining the basic reasons and function of prophetic ministry.  This was at least five years ago.  I spent several years researching and praying about the book before I even started writing it.  The research was a time of wonder:  I learned so much and my understanding became much wider and deeper than before; my way of looking at prophetic ministry changed.

Then came the time to write! Occasionally, the writing flowed.  Usually it was more like plowing dry, hard ground. Day after day with no encouragement--just a command to get it down.  Then came the day I published!  And it was a flop.  The wrong manuscript was published [my fault] and it was full of typos.  Other problems appeared, but the man reason the edition was pulled was that God wanted me to add new material.

Back to the writing board!  A new edition was created.  Then came a series of publishing issues that delayed the publication until the present.

With the new edition, new supplementary materials had to be created.  I wrote a beautiful [and it was beautiful--with color and illustrations] study guide/journal to accompany a book.  However, to publish this would have been cost prohibitive.  Back to the drawing board....

[Now, there were times I cried.  At times I was so depressed that I just lifted a hand and said, "Father, I can't do anymore.  I almost hate this whole project. Help."  And He always helped; sometimes it was an unexpected phone call.  Sometimes it was the privilege to help someone.  Always it was a refreshing flow from Him.]

Off to the publisher!  However, the first shipment was destroyed; damage in shipping.

Second shipment arrives!  However, over half of the shipment is missing!  In addition, some of the pages are flawed by a printing mishap. . . .

So I laugh.  All I can think is that God has a plan that scares the enemy. And if God has a plan, then nothing the enemy can do can stop it from bringing God's plan to fulfillment.

Father, let your laughter fill me with Your joy and strength.  And let your laughter encourage my sisters and brothers who are also struggling to fulfill the dreams and visions that you have birthed into their lives.  Let us lean hard on You and cling to You when we are weary.