Biblically Thinking: A Series of Meditations Concerning God and His Word--#2 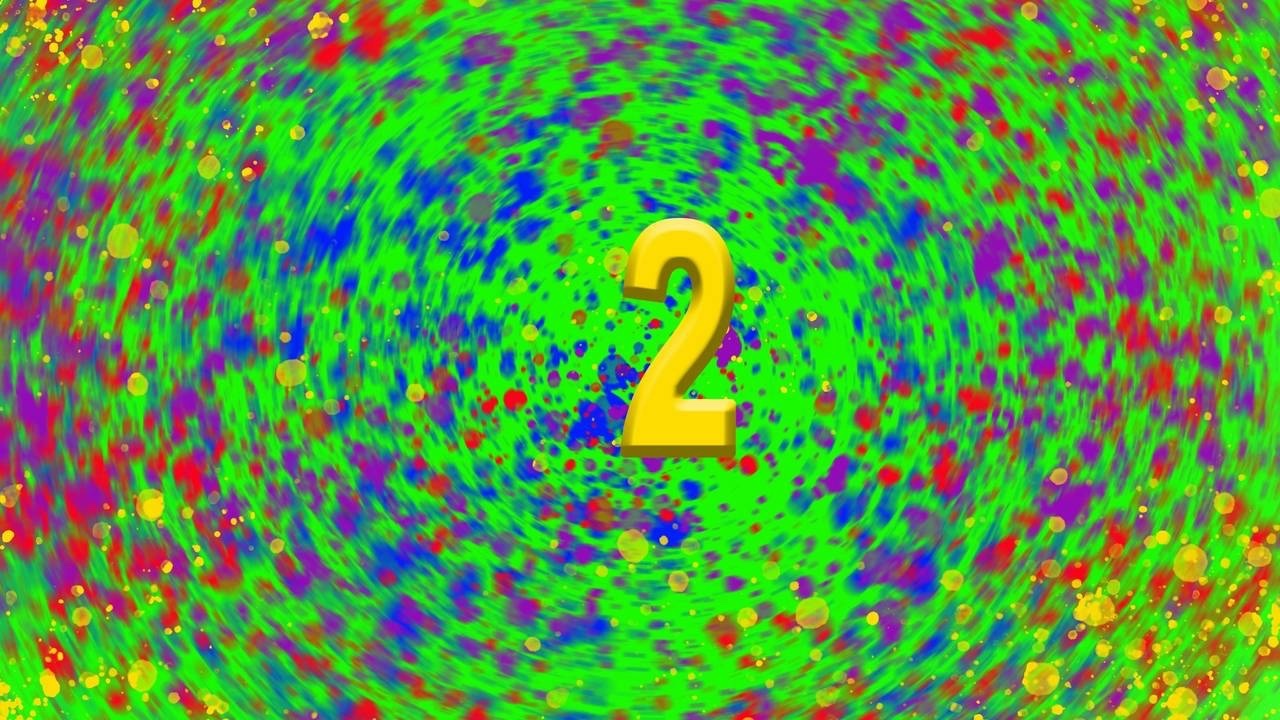 The importance of the Bible in my life has become more apparent as I have grown as a Christian. However, no matter how my failure to acknowledge its influence, the Bible [that collection of books that dares to claim to be the written Word of God] has always undergirded my existence.

I was eighteen years old before I accepted Jesus as my Lord and Savior; however, I had grown up in the organized church. In Sunday school, I learned the Bible stories found in the Old and New Testament. The Biblical themes taught to me in Sunday School undergirded the development of my moral character and thinking. Although I assumed the Bible was inaccurate in its scientific and historical record and historical record [because of what I was being taught in public school], I still felt the impact of the Bible’s teachings. As a result, my sinful nature was somewhat checked during my youth.

In junior high school I read through the New Testament and found it boring. I was offended by some of the writings of Paul the Apostle. However, when I was eighteen, the Holy Spirit used 2 Corinthians 5:7, “For we walk by faith, not by sight,” to bring me by God’s grace to a saving faith after I completed high school. I then began to devour the Word. I sought to memorize specific Scriptures; I found placing the Scripture to music made the Scriptures easier to remember.

However, my attitude toward Scripture was still mechanicstic, although as an act of faith, I had assumed the Bible was flawless and inspired. However, my scientifically objective and somewhat cynical education made it difficult for me to understand that God’s Word was more than a collection of facts or wise sayings. I tended to treat the Bible as a teaching machine: ask a question, get an answer, punch in the correct numbers, and get the proper printout. Terms such as “inerrancy, verbal, plenary,” were unknown to me, and I was oblivious to their meaning or their relevance to the Bible.

Nevertheless, the Lord began gently correcting my attitude. Part of this correction came through my growing understanding of who God is. Part of this correction came as I began formal Biblical studies through Presbyterian College, The Christian International School of Theology, Evangel Bible College, and Christian Life School of Theology. The coursework forced me to look beyond simple, surface answers and my assumptions about the Bible. I now see the Bible as not only the ancient written record of God’s Word but as something more. Hebrews 4:12 speaks of the Bible as being alive; it is. Thus, the importance of the Bible in my life changed.

The Bible evolved from a teaching text into my authority. Instead of using the Bible to justify my experiences, I began asking God to teach me and speak to me through His Word. I wanted the Word [“Word” is a synonym for Bible]. what I should experience and how to judge what I do experience. Instead of the Bible being my servant, enabling me to solve problems and meet my needs, I am slowly becoming the servant of the Bible, asking God, “Lord, what would you have me do?” I discovered God would speak to me by quoting certain Scriptures.  I also discovered the Bible was "alive" [in that the Word had the ability to change my thinking]. Pertinent Scriptures would come to mind at critical times during my decision making process.

I now often looking at the Bible as a research tool for my writing.  However, as I’ve said, the Bible is much more than a collection of facts or teachings; it is more than a research resource. I pray that I—and you—are always aware of the “aliveness” of God’s word.

Next:  God Revealed Himself through the Bible