Church, You Don't Know Who You Are 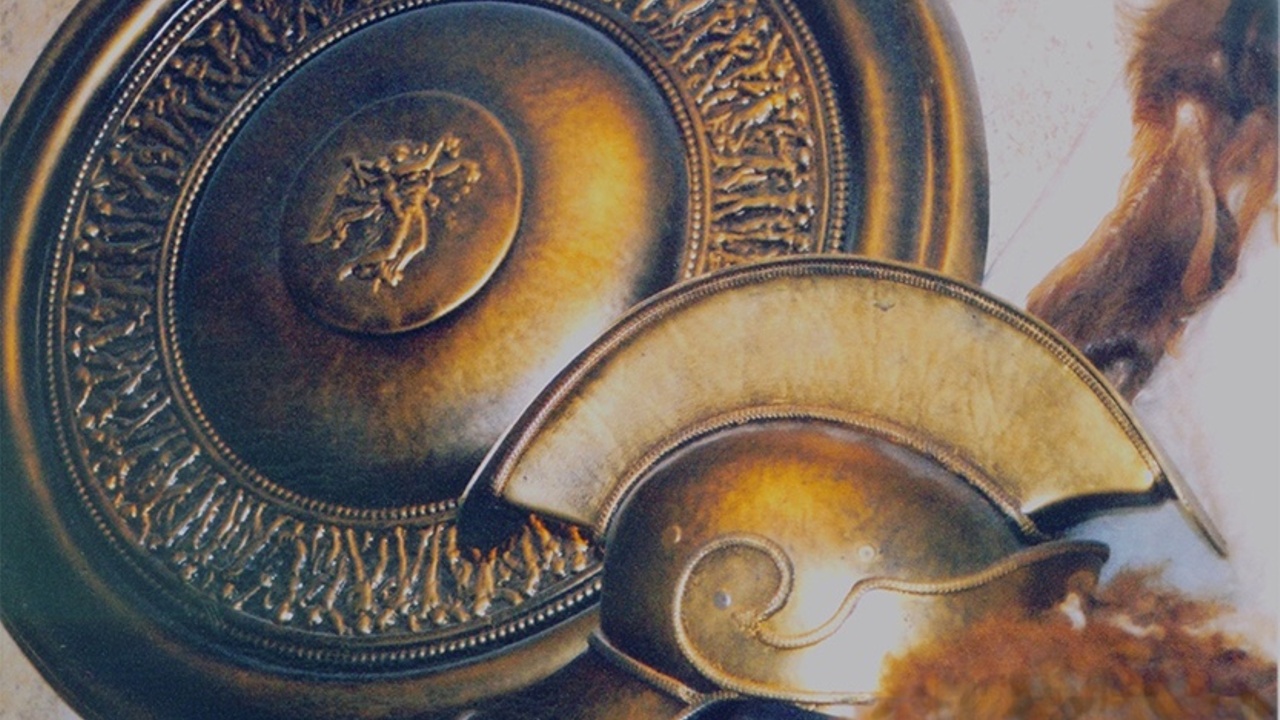 Church, You Don’t Know Who You Are

Dear Church--Brothers and Sisters, so many of you are hurting because you feel isolated and alone, cut off because church services have been banned in your location, or fearful because of the turmoil we are facing in the world.

But I say to you, Arise!  Arise and be who you are really called to be!

I say to you:  the Church is not a building.  You’ve heard that before, but my brothers and sisters—if you consider yourself part of The Church of Jesus Christ, you are mistaken.  You are not the church!

You have heard it said that in Mathew 16:18, Jesus said, “upon this rock, I will build my church and the gates of hell will not prevail against it.”

My brothers and sisters, Jesus did not say this!  He said, “upon this rock, I will build my ekklesia, and the gates of hell will not prevail against it.”

Oh, beloved of God, I am not just splitting hairs.  We have been deceived and do not know who we really are.  When Jesus used the term “ekklesia”, He did so for an important reason.  He could have said temple—the place to worship God; he could have said synagogue—a gathering of people to study God’s word.  However, Jesus used the secular word “ekklesia” which refers to an assembly.  This assembly meant more than just “the called out ones”.  Those who were selected or called out to participate in the “ekklesia” were responsible for governing an area, a territory.  And the “ekklesia” was composed in almost all cases of combat veterans, trained warriors who had survived bloody encounters because of their skill, knowledge, and wisdom.

We are not a building.

We are not just a group of people who enjoy getting together to worship God.

We are not a social group trying to right wrongs.

We are combat personnel.  Some of us are in spiritual battles right now; some of us are on furlough, but we are all trained [on some level] combat soldiers who are in God’s army, committed to follow the King of Kings and be part of His army. The weapons that He provides us, and that He desires for us to know how to use and manipulate are mighty for the pulling down of spiritual strongholds.

There are no conscientious objectors in the spiritual realm. War has been conducted in the spiritual realm since the dawn of creation.  Everything that we see in the natural now—the turmoil, the upheavals in the physical, financial, and social arenas—are physical manifestations of the spiritual warfare.  We can choose what side of the war we will fight on.  We can choose to fight under Jesus Christ as our Lord and Savior or serve the enemy but there is no neutrality.  Those who seek to be neutral, be neither hot nor cold, will be destroyed.  Jesus Himself he would spit out of His mouth those that tried to be neither hot nor cold. Look up what Jesus said up in Revelation 3:15-19.

Now, you may be feeling neither bold, nor courageous, nor much like a warrior.

You may have been taught that you are weak, powerless, stupid, or a mistake.  Those statements are lies.

You are the chosen of God.

Gideon was also called of God, even though he was hiding in a winepress when God sought him out.  The Bible tells us in the book of Judges that

14 The LORD turned to him and said, “Go in the strength you have and save Israel out of Midian’s hand. Am I not sending you?”

15 “Pardon me, my lord,” Gideon replied, “but how can I save Israel? My clan is the weakest in Manasseh, and I am the least in my family.”

Gideon did not think of himself as a warrior or a hero.  The Bible tells us that He continually sought God’s reassurance as Gideon obeyed God’s commands and that God patiently answered Gideon’s requests for confirmation.  As Gideon looked and listened to God, he came to believe that he was God’s chosen warrior.

The Bible calls the process of abandoning the lies about ourselves and developing our trust in God the “renewing of the mind".  God is calling us, the “ekklesia” to renew our minds; to transform our thinking; to stop thinking God might do something, but to begin to see what He is doing and to follow Him.

We are not just bystanders, we are God’s chosen.  Wherever we go, whatever we do, we should be doing as God’s warriors.

Arise!  Arise and be who you are really called to be!  And may the peace of God that passes all understanding be yours; may the wisdom of God direct your steps; and may His miracle and wonders be manifested wherever He leads you in life.  Amen.