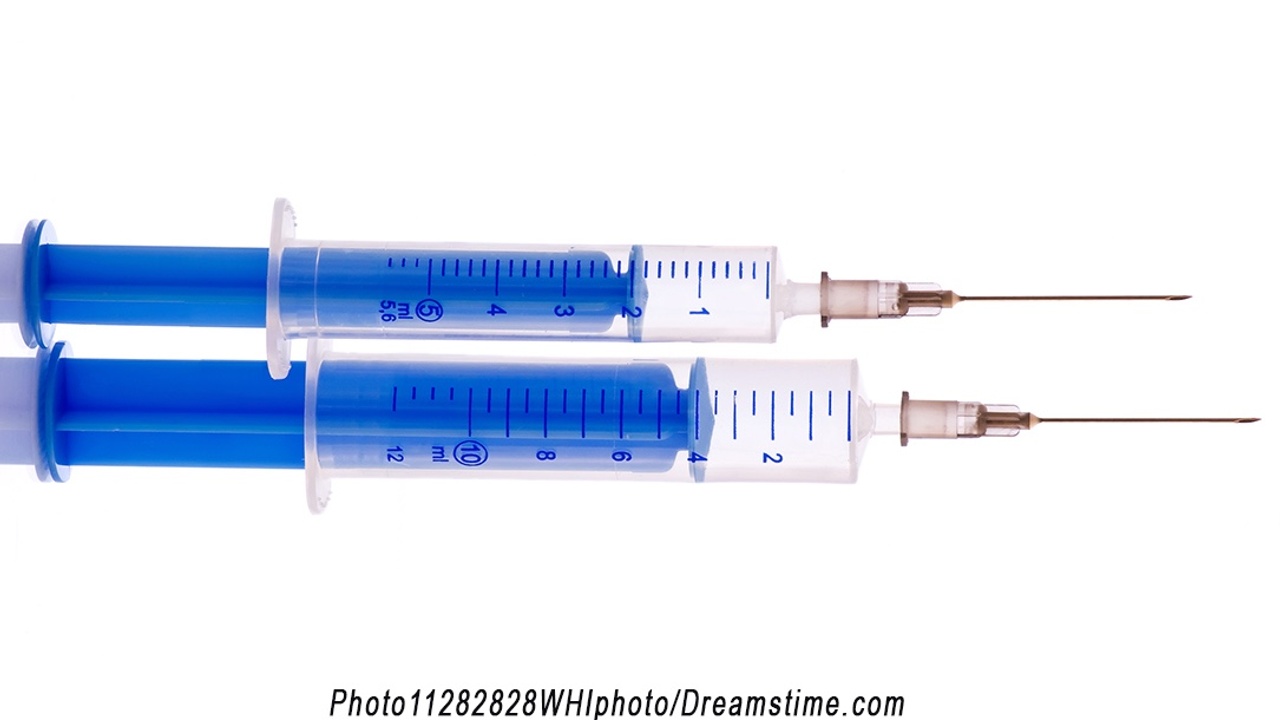 The last month and a half I have been absent from the world's affairs.  My own world shrank considerably when my household grew from two people to two people, a four-month old puppy, and a dog whose owner had to be away for a number of months. Between housebreaking a puppy, helping a heart-sick dog adjust to a new environment, and trying to keep the house standing, I have not spend much time considering the significance or impact of events.

So I find myself on this day, November 19th, discovering that the inquisition is alive and well in America.  As of December 6th, every hospital in the United States of America is being forced to require 100% vaccinations for Covid-19 of all employees or have all their Medicare and Medicaid moneys with-held.

However, one views the vaccination process, one has to admit this is a drastic step which has the slight odor of heavy-handedness attached.

Locally and in many other areas of the country,  people are scrambling  to get vaccinated or are requesting a religious exemption.

I have seen a couple of the different forms [there is not a standard form] that people are filling out in order to apply for this exemption.  One could view the questions involved as either intimidating obstacles or  inviting opportunities to share one faith.  Some  of the questions being asked include:

These question can certainly provide the opportunity for a thoughtful discussion of one's faith.  Unfortunately, some of these forms do not allow one to explain one's beliefs in detail, since only a line or two is provided for answering each of the various questions.

Some of the questions, such as one which asked how the institution could help you be comfortable with receiving the shot, seemed somewhat leading and involve a bit of arm twisting. Others are more straight forward. However, none of the specific questions disturbed me as much as the  how all these forms will be handled.

All these forms, whether there are hundreds, thousands, or more, will have to be presented to either a person or a panel. [In many cases, members of the clergy have been asked to participate on the panel.] This panel will then have to  judge the person who wrote out the  form and determine whether or not that individual "deserves" a religious exemption.

What will form the basis of their decision making process?

These questions are a reflection of an uneasiness within me. The idea that a person's faith will be put "on trial" in any way by human beings is repugnant, for it leads down a scary pathway.

Some eight hundred years ago, a movement began  to purify the Roman Catholic Church. People were spied upon to learn if their Christian ideas were orthodox.  However, what began as an effort to encourage people in their faith and root out heresy became a monstrous method of control. The Catholic inquisition deteriorated into a tool of torture and theft; people were forcibly baptized, burnt at the stake, and thrown into prison. Assets were seized. Today, the  word "inquisition" has the connotation of cruelty and intolerance today.  One can easily think of other times [even the Salem Witch Trials here in America] where the questioning of religious beliefs led to horrendous events].

How does one judge the quality of a person's convictions? How will these panels avoid the temptation of passing judgment on people's hearts?

As I pondered these things [and rejoiced that I was not sitting on any of these panels], I remembered the words of Martin Luther as his trial was being concluded at the Diet of Worms in 1521.  Martin Luther declared:

Since your most serene majesty and your lordships require of me a simple, clear and direct answer, I will give one, and it is this: Unless I am convinced by the testimony of the Scriptures and by clear reason (for I do not trust in the pope or councils alone, since it is well known that they have often erred and contradicted themselves), I am bound by the Scriptures I have quoted. My conscience is captive to the Word of God. I cannot and I will not retract anything, since it is neither safe nor right to go against conscience. Here I stand. I cannot do otherwise. God help me. Amen.

May God have mercy upon all of us, for in trying to protect one another from a virus, we may have chosen the road that leads to  greater horrors.