#10--The Trustworthiness and Endurance of the Scriptures 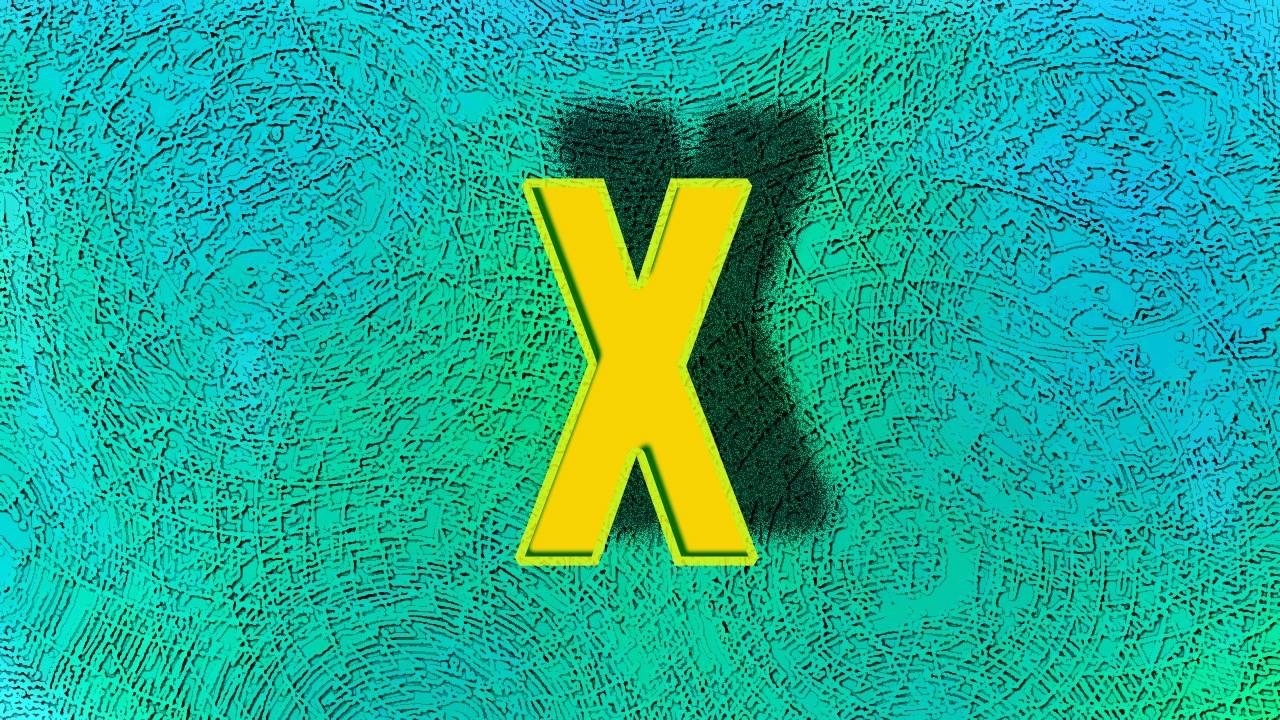 It was recently revealed that Communist China is rewriting the Bible to control Christians and deceive them into giving their allegiance to the Communist Chinese party.

While these reports concern me, I do know one thing: This attempt by the Chinese communist party will ultimately fail. Many despots and dictators have attempted to destroy God's Word, and all have failed.

The Bible is God's Word. This means the Scriptures are the written manifestation of God's thoughts (John 1:1). The Holy Spirit directed the authors of the Scriptures to write as the Holy Spirit breathed on them [2 Timothy 3:16]. Suppose these claims are accurate [no exaggerations], and the Bible's claim about the omnipotence of God is also v. In that case, specific results should be observable:

1) God will have given His Word to man in a way that each generation should be able to understand what God is saying.
2) God will have protected His Word throughout time so that no enemy could successfully alter or destroy His message to man.
3) Translations of the Bible will faithfully express the meaning of the oldest known manuscripts [or even the original Biblical books, if and when the originals are found].

Each of these results can be observed by the Biblical student today. The Bible has survived for thousands of years as a cohesive unit, despite all attempts to have it destroyed. Though it consists of a collection of writings produced over some 2000 years, the Bible is a thematic unit, and the various translations of the Bible also stand united in their interpretation of God's Word. Over the centuries, continual and careful scholarship has updated the multiple translations so that each generation may understand the Bible in the language of that generation's day and time. For example, when the King James Version became archaic and problematic, The Standard Version was created, followed by the Revised Standard Version. Since then, other modern translations, such as the New American Standard Bible and the English Standard Version, have appeared. With each translation, scholars c words and phrases that might reflect the ancient Hebrew and Greek meanings. Ancient secular manuscripts were also studied to understand better the specific connotations of Greek and Hebrew words.

The translators' integrity and the manuscript copiers' precision were remarkable. The discovery of ancient manuscripts, such as the Dead Sea Scrolls, testifies to the preservation of the accuracy of God's Word through the ages. For example, the discovery of the Dead Sea Scrolls included the finding of an almost extant copy of the Book of Isaiah. This copy of Isaiah, although quite ancient, was almost exactly like the Isaiah found in modern translations. Enough ancient manuscripts and fragments exist to prove the entire Bible's validity. God demonstrated His omnipotence in preserving His written Word.

Think what this means:

When we handle the Bible, we are holding a miracle, for the Bible is a collection of books, some of which date back over 4000 years. While other ancient texts have disappeared, the Bible continues to reveal its wisdom and ignite hope in the people of today.

The plots of the Chinese Communist party cannot prevail!